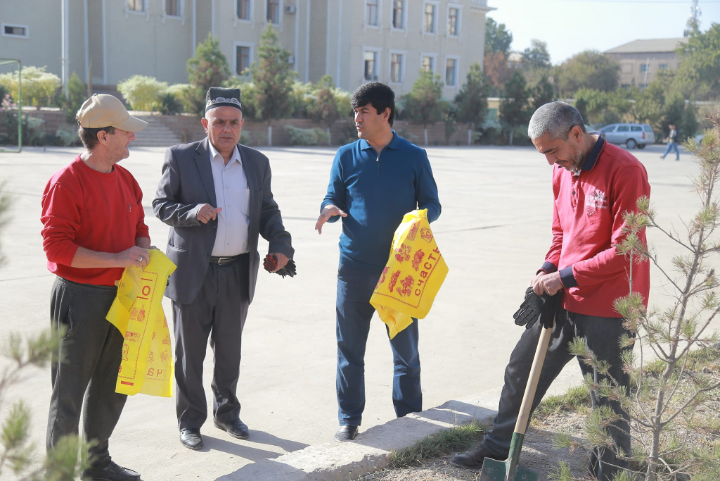 
According to the action plan approved by the Department of Environmental Protection, last week in the city of Bokhtar, Khatlon region, a "Clean Area" was held with the involvement of a wide range of residents.

The campaign was attended by employees of education and culture, the Executive Committee of the People's Democratic Party of Tajikistan in Bokhtar, the Department for Youth and Sports, the regional theater of music and comedy named after Ato Mukhamadzhonov and other city organizations and institutions.

The participants of the action held sanitary events around the historic hill in the city center, venues for mass events, boulevards, avenues and streets.

In continuation of the environmental protection measure, industry specialists also planted bright seasonal flowers in some of the center microdistricts of the city of Bokhtar. 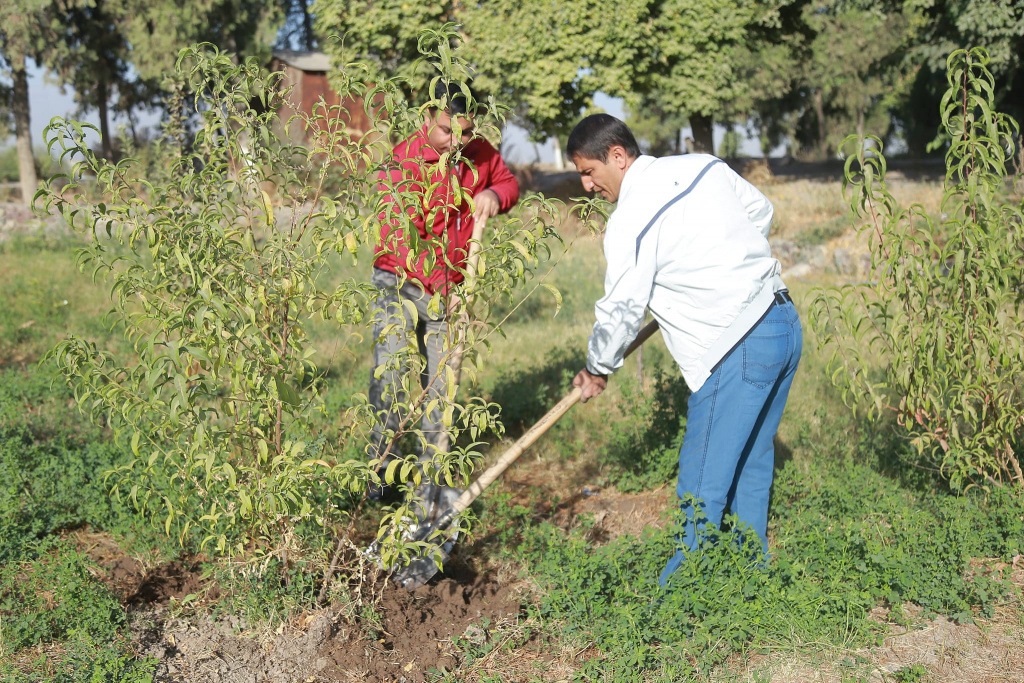 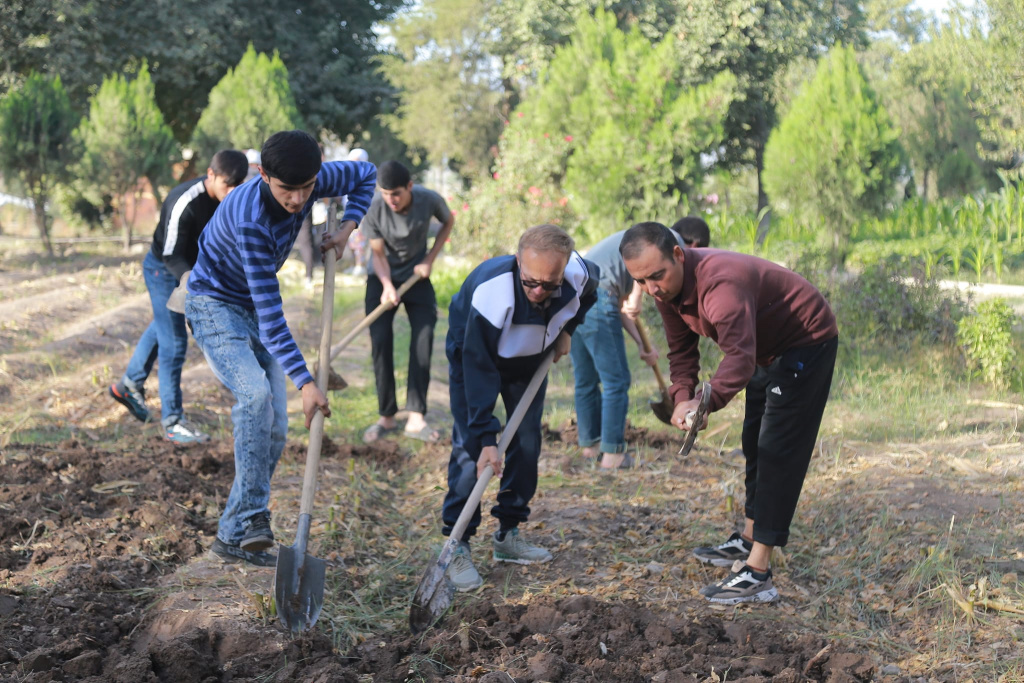