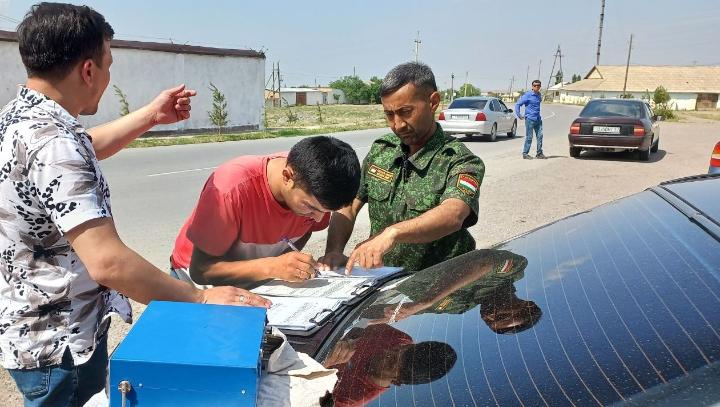 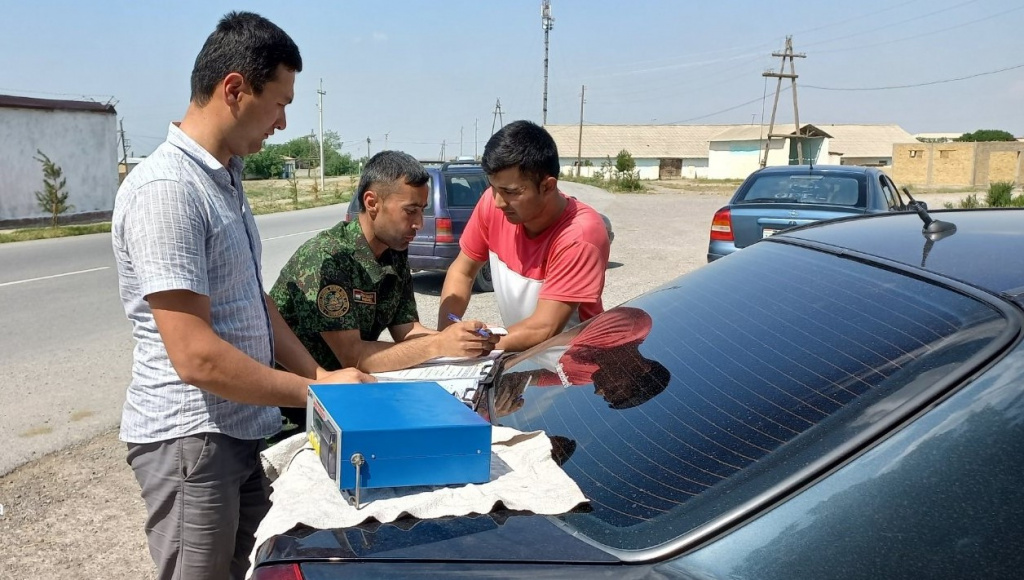 In accordance with the work plan and in order to reduce emissions of harmful substances into the atmospheric air, employees of the Analytical Control Department of the Main Directorate, specialists of the Environmental Protection Department of the district, in cooperation with employees of the Ecology and Tourism Department of the Ministry of Internal Affairs of the Republic of Tajikistan in the Sughd region, a "Clean air" operation was carried out on the Istaravshan - Khujand highway (Devashtich territory) and on the central street of the Devashtich district.

During this operation, 66 cars of different brands were tested to determine the amount of pollutants released into the atmosphere as a result of fuel combustion.

During the operation, a protocol was drawn up on administrative offenses against drivers of five vehicles that violated state standards and emitted excessive amounts of pollutants (CO) into the atmosphere, and sent to the city traffic police for action.