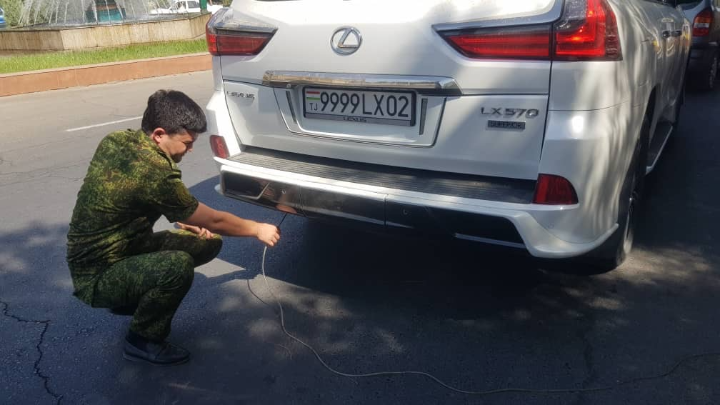 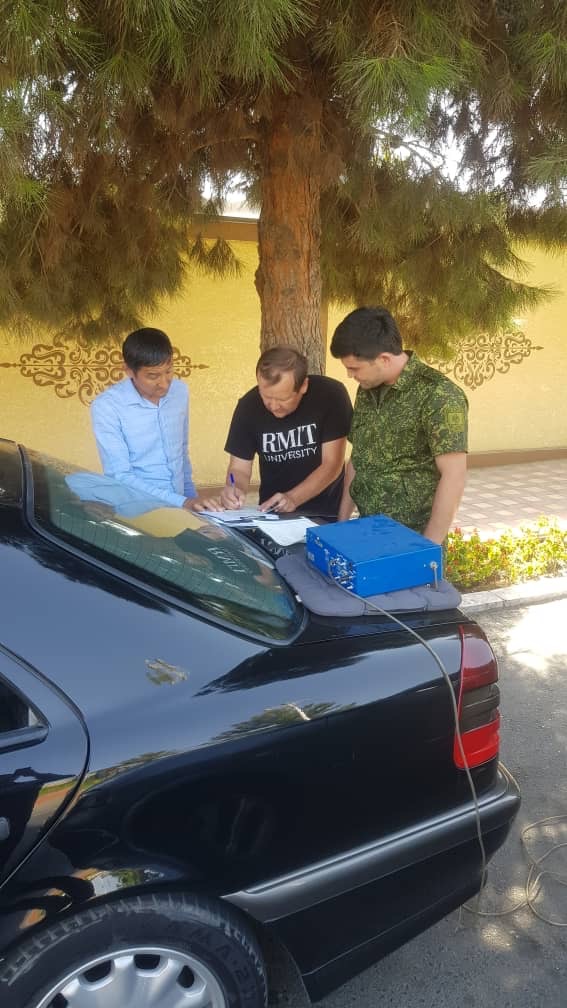 On the eve of the upcoming public holidays, in order to reduce emissions of harmful substances into the atmosphere and improve the environment, on the basis of the work plan, employees of the Department of Environmental Monitoring, Analysis and Information of the Main Department of the region held a "Clean Air" campaign in the city of Guliston.

During the campaign, 40 cars of various brands were analyzed to determine the amount of pollutants released into the atmosphere as a result of fuel combustion (diesel fuel, gasoline and liquefied gas).

In relation to the drivers of 3 vehicles that violated the norms of state standards and excessively emitted pollutants (CO gas) into the atmosphere, protocols on administrative offenses were drawn up, which were sent to the traffic police of the city for taking measures.