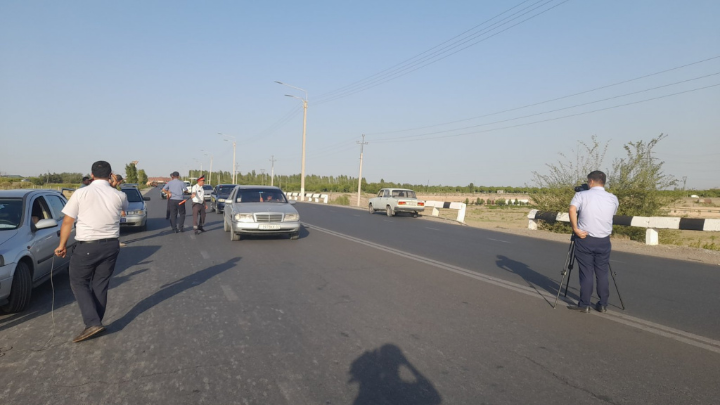 
In order to properly celebrate the upcoming public holidays, reduce the emission of harmful substances into the atmosphere, employees of the Environmental Protection Department of the city of Khujand, with the assistance of traffic police officers of the city, held a "Clean Air" campaign in the coastal territories of the Syr Darya.

During the campaign, analytical testing of 40 units of vehicles of various brands was carried out, the amount of emissions of pollutants into the atmospheric air as a result of fuel combustion (diesel fuel, gasoline and liquefied gas) was determined.

In relation to the drivers of 4 vehicles that violated the norms of state standards and emitted excessive pollutants (CO gas) into the atmosphere, protocols on administrative offenses were drawn up, which were sent to the traffic police of the city for taking measures.

A report about the campaign was shown on local television.