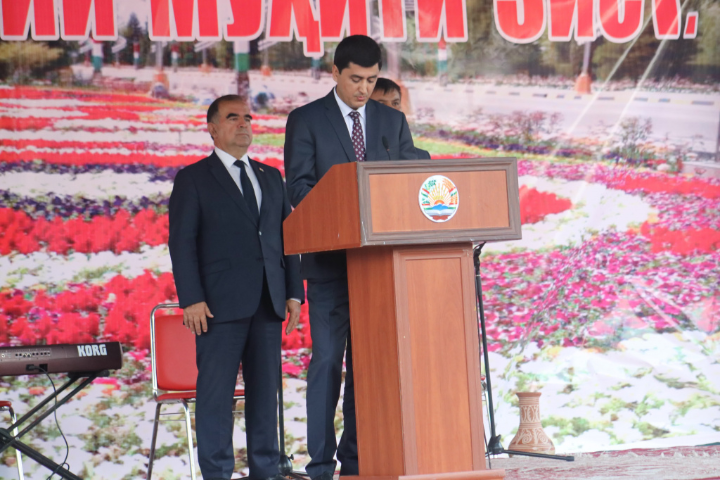 Every year, the Republic of Tajikistan celebrates World Environment Day on 5 June, along with other countries of the world, with special solemnity.

On 3 June in Dushanbe, in the "Abulkosim Firdavsi Recreation and Culture Park", there was held high-level advocacy and cultural event on the occasion of the 50th anniversary of World Environment Day.

Employees of the environmental protection bodies, veterans of the branch, representatives of the Executive Office of the President of the Republic of Tajikistan, Executive Power of Dushanbe city, Majlisi Namoyandagon Majlisi Oli of the Republic of Tajikistan, ministries and agencies, organizations, NGOs, international partners, mass media, wide range of habitants of the capital and foreign guests took part in this solemn event. 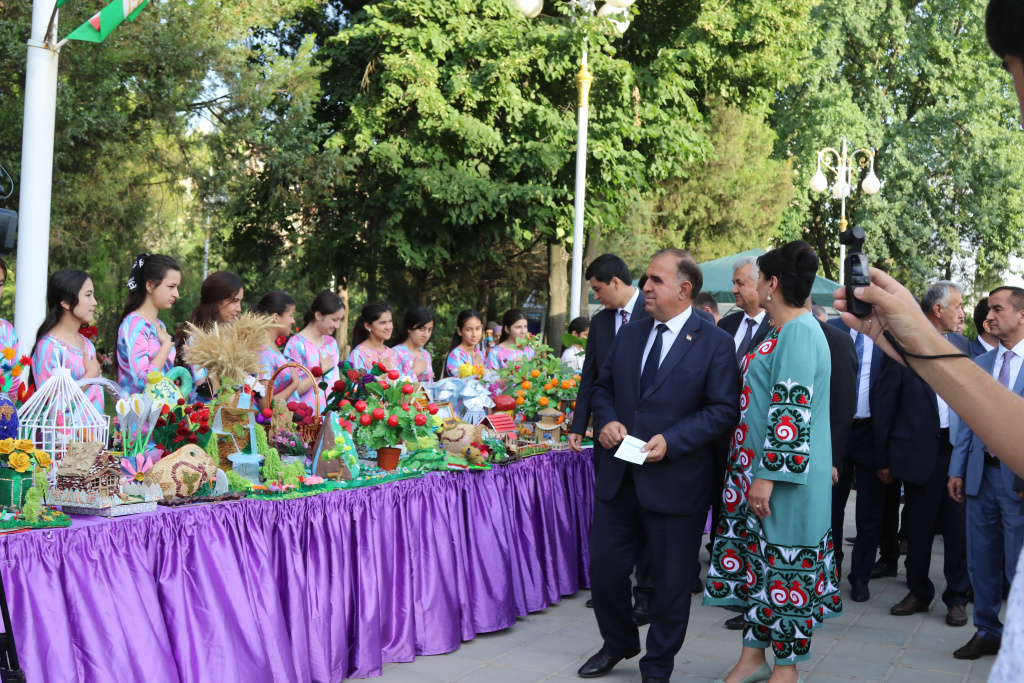 As part of the event, a grand exhibition of achievements of ministries and departments, educational institutions, domestic companies were presented electric cars that do not have a negative impact on the environment.

After congratulations and presentations of gifts, diplomas and gratitude to activists and winners of environmental competitions, a festive cultural programme was presented, with performances by theatre artists and musicians who delighted the participants with their talent.

Also in the centre of Khatlon province such festive events were held with the participation of a wide range of residents, including nature lovers. Environmental exhibitions, including the imagination and ingenuity of nature-loving teenagers, such as mock-ups of a water reservoir and a hydroelectric power plant, graced the event.

A cultural programme featuring artists from the Khatlon Provincial Directorate of Culture and well-known singers from the region was featured in the festive part of the event.

In the centres of towns and districts of GBAO, including Khorog and the capital of the Sughd Region, high-level events with a wide range of local residents were held on the occasion of this ecological date.

The implementation of such advocacy and awareness-raising activities are aimed at increasing the level of environmental education of the population, especially adolescents and young people. 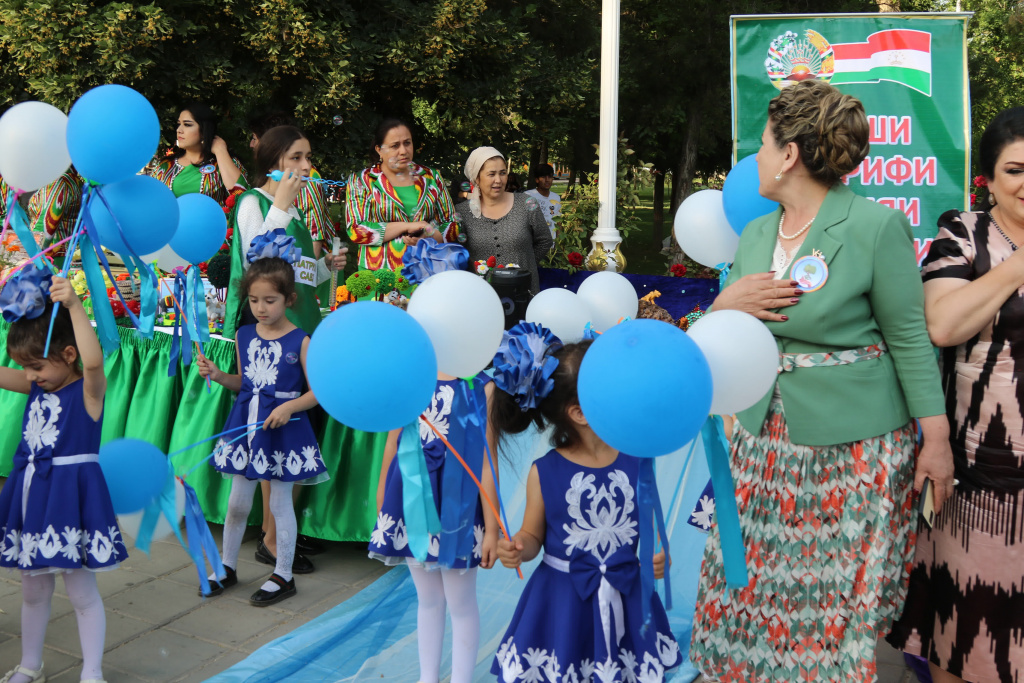 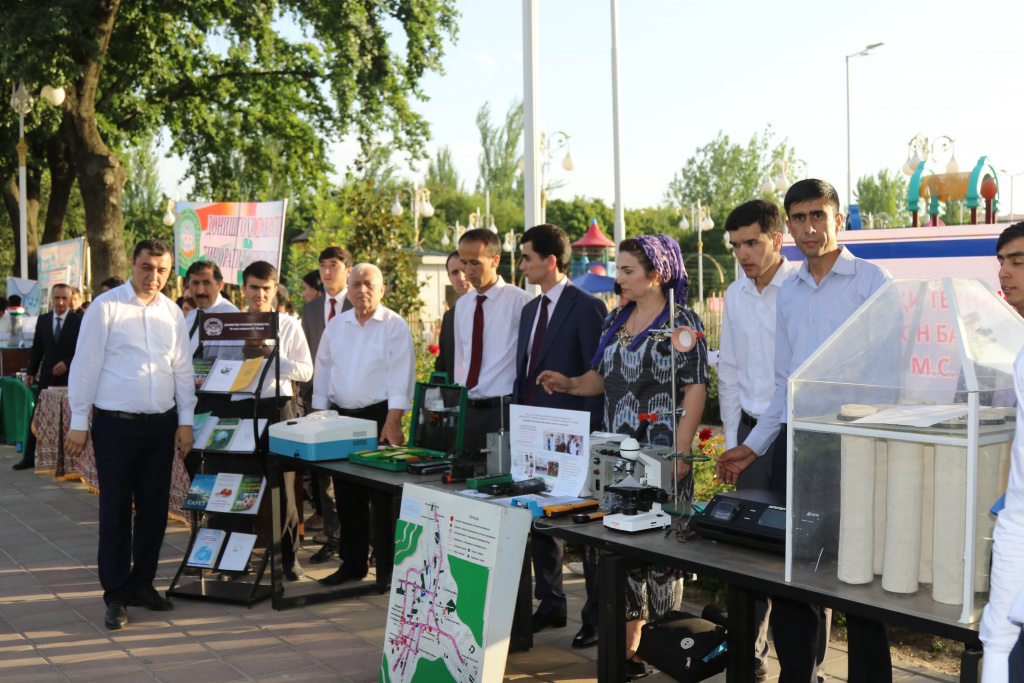