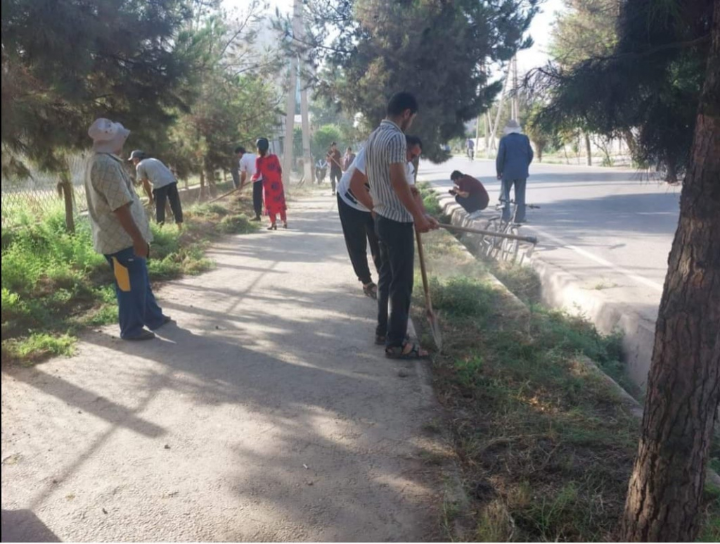 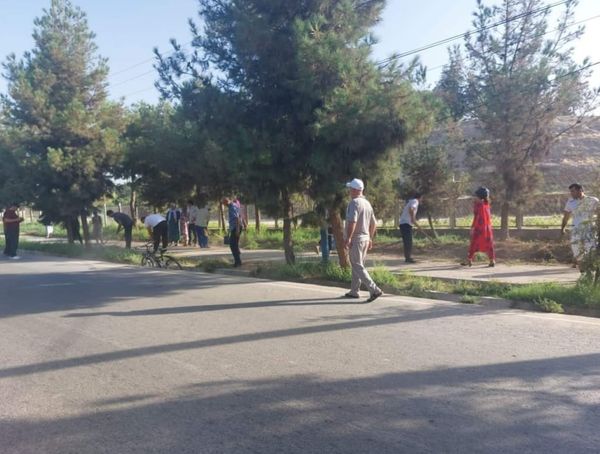 The action was attended by 150 residents of various professions, including active youth, as a result of which 20 cubic meters of garbage were removed.

Khalilzoda Shamsiddin, head of the department of environmental protection of the city of Bokhtar, said during an interview that such environmental activities are planned every week in microdistricts, streets and avenues of the city.