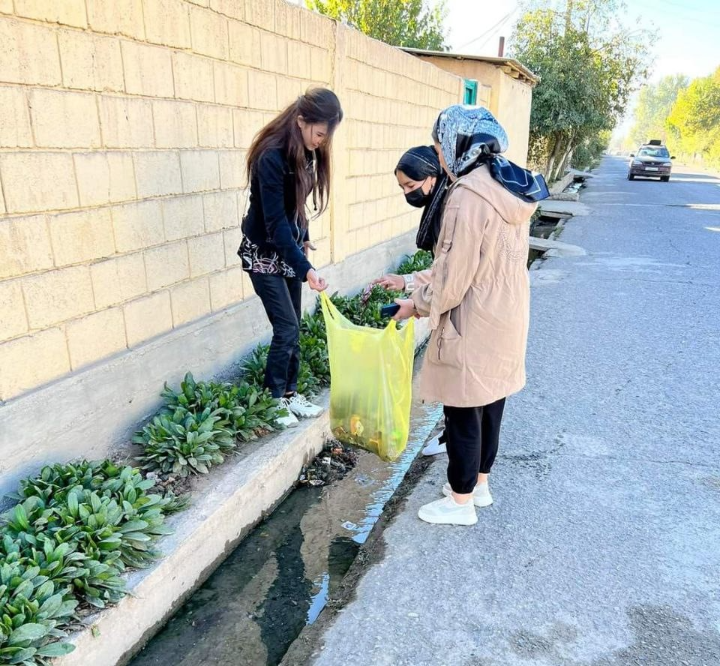 Carrying out environmental actions in the city of Gissar


Based on the action plan of the Committee for Environmental Protection under the Government of the Republic of Tajikistan, in order to celebrate the upcoming holidays at a high level, including on the occasion of the 30th anniversary of the XVI session of the Supreme Council of the Republic of Tajikistan and the 35th anniversary of State Independence at the initiative of the Protection Department environment in the city of Gissar this week, the campaigns “Cleanliness of the area”, “Cleanliness of the coast” and “Cleanliness of the road” were organized and carried out.

More than 450 workers of various professions, students of educational institutions and residents of the city took an active part in these events in landscaping, cleaning the adjacent territory of office buildings, watercourses, river banks, sidewalks and settlements from industrial and household waste. As a result, 5 m3 of waste was taken to the official city dump using 2 special vehicles. 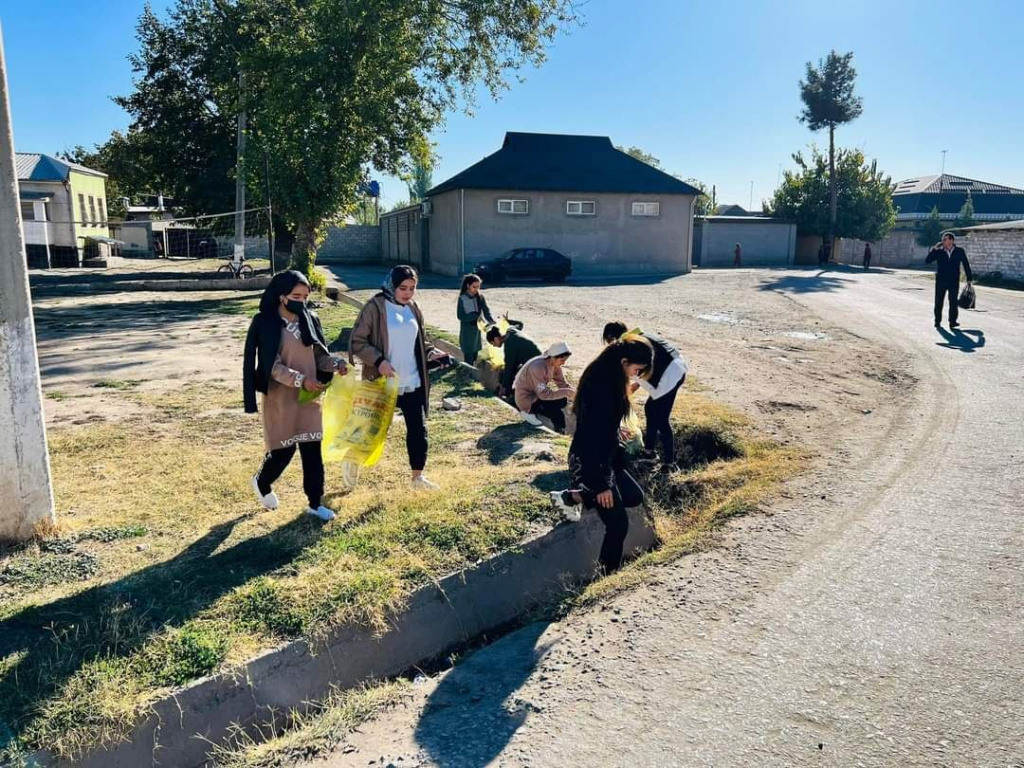 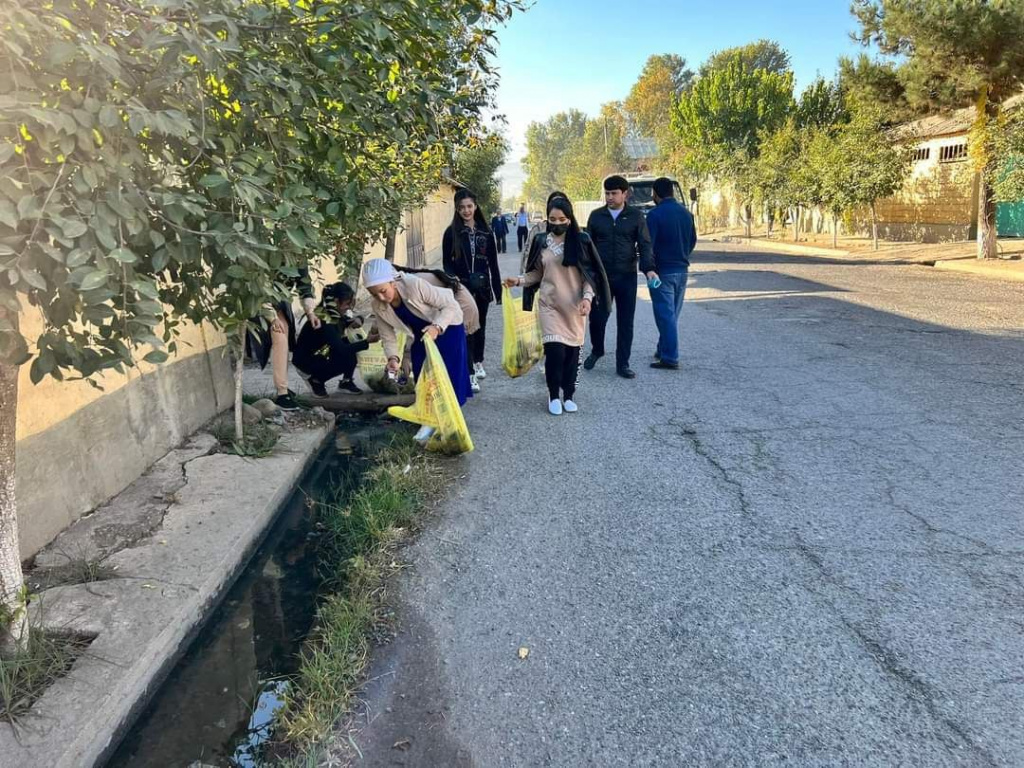