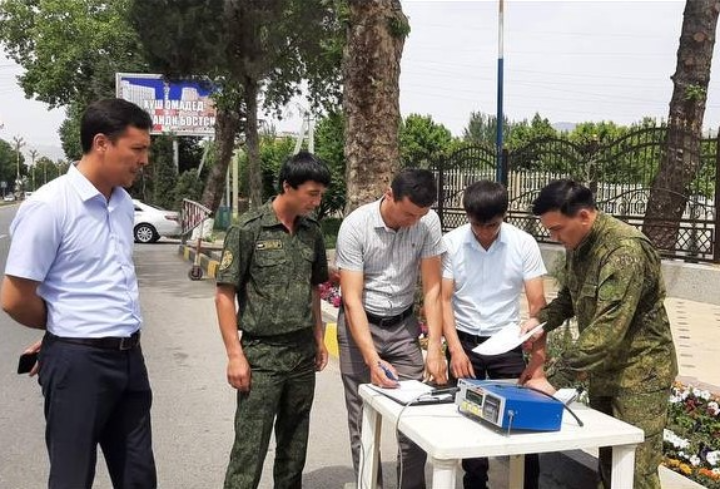 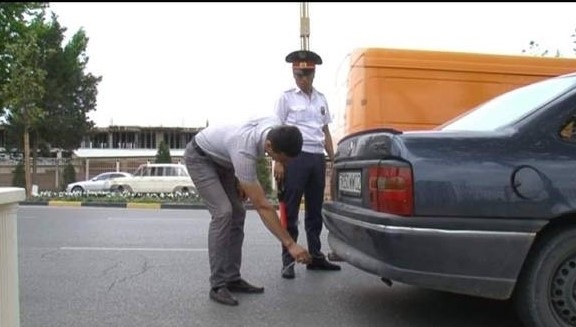 During the raid, 40 vehicles of different brands were checked and the amounts of pollutants emitted into the atmosphere as a result of fuel combustion were determined.

The drivers of 4 vehicles that violated state standards and emitted excessive amounts of pollutants (CO) into the atmosphere were drawn up protocols on administrative offenses and sent to the State Automobile Inspectorate of the city and district for action.