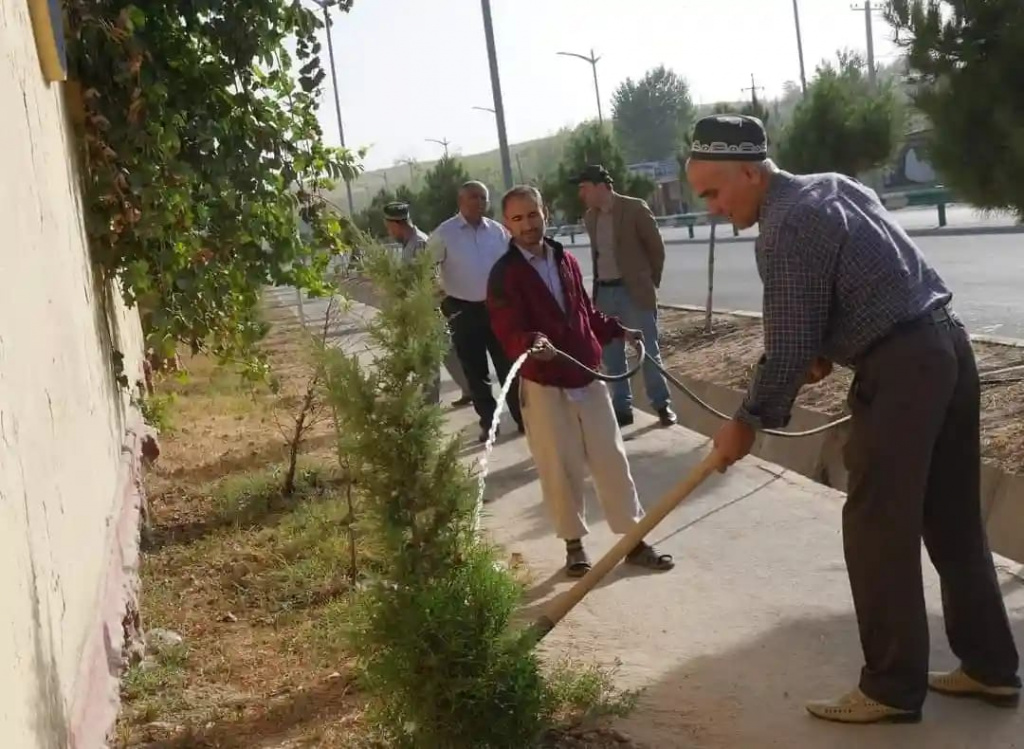 Campaign "Cleanliness of the road" in the city of Gissar 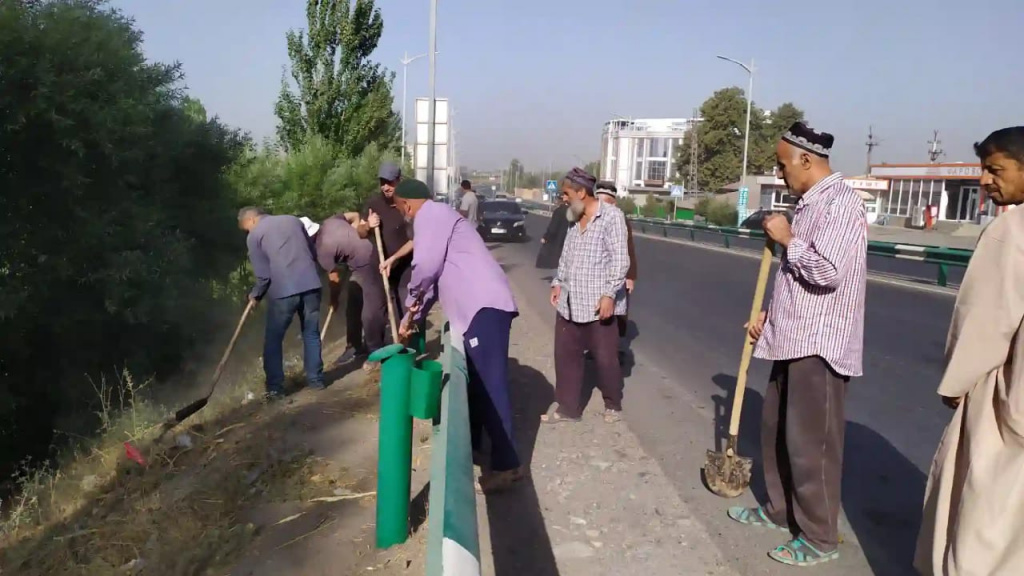 According to the action plan of the executive body of the state power of the city of Gissar and the order of the chairman of the Committee for Environmental Protection under the Government of the Republic of Tajikistan, on the initiative of the Department of Environmental Protection in the city of Gissar, in honor of the 31st anniversary of the State Independence of the Republic of Tajikistan, on August 27 this year, a the environmental campaign “Cleanliness of the road” was carried out.

During the event, more than 250 workers of various professions took part in the Somon and Mirzo Rizo jamoats, and two sides of the Dushanbe-Gissar-Tursunzade highway and the main roads in the city center were cleared of various waste.

The participants also took up landscaping work, including softening bushes, flowers and trees, whitewashing tree trunks. As a result, more than 3.6 m3 of waste was collected and taken to the city's official landfill using special equipment.