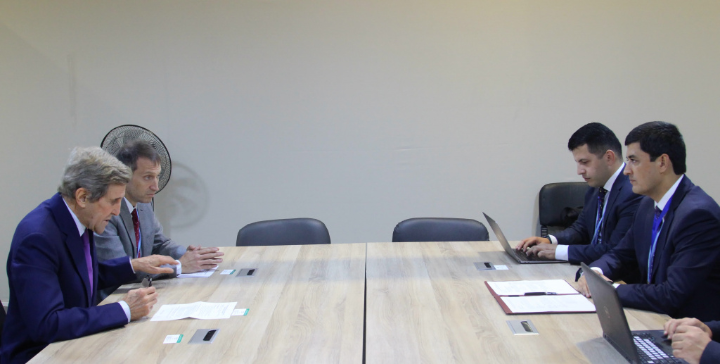 Bakhodur Sheralizoda met with John Kerry on the margins of COP27

On November 10 this year, Chairman of the Committee on Environmental Protection under the Government of the Republic of Tajikistan Bahodur Sheralizoda met with Mr. John Kerry, Special Representative of the US President on Climate Issues. The meeting took place within the framework of the 27th Conference of the Parties to the United Nations Framework Convention on Climate Change (November 7-18, 2022) held in Sharm-el-Sheikh.

At the beginning of the meeting, Mr. Sheralizoda Bahodur briefed Mr. Kerry on Tajikistan's ongoing initiatives in the international arena with respect to climate change, water and the environment. Particular attention was given to Tajikistan's initiative to declare the year 2025 as the International Year of Glacier Conservation. Also, it was noted about the interaction of the Committee and the U.S. Agency for International Development in the field of STCW (Nationally Determined Contributions).

In turn, Mr. Kerry noted the importance and timeliness of the global initiatives of the top leadership of Tajikistan in the field of climate change and water. Mr. Kerry also informed the Tajik side about the global initiative of the United States and the European Union, the Global Methane Commitment, which is the accession countries' goal to reduce methane emissions by 30% by 2030.

At the conclusion of the meeting, the sides agreed to increase U.S.-Tajikistan cooperation on climate change and environmental protection. 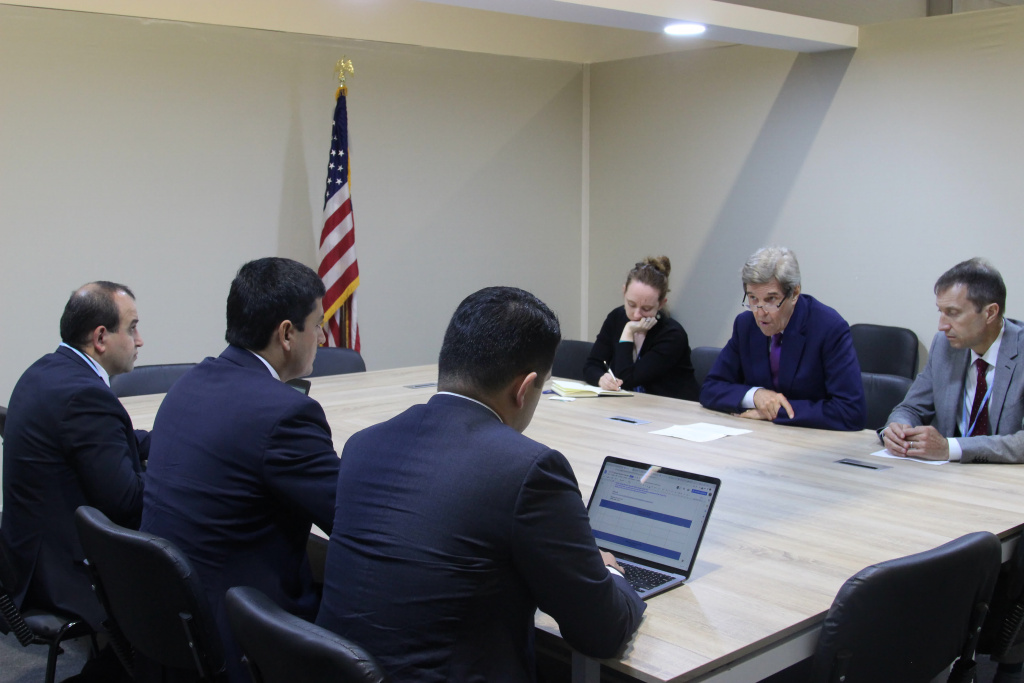 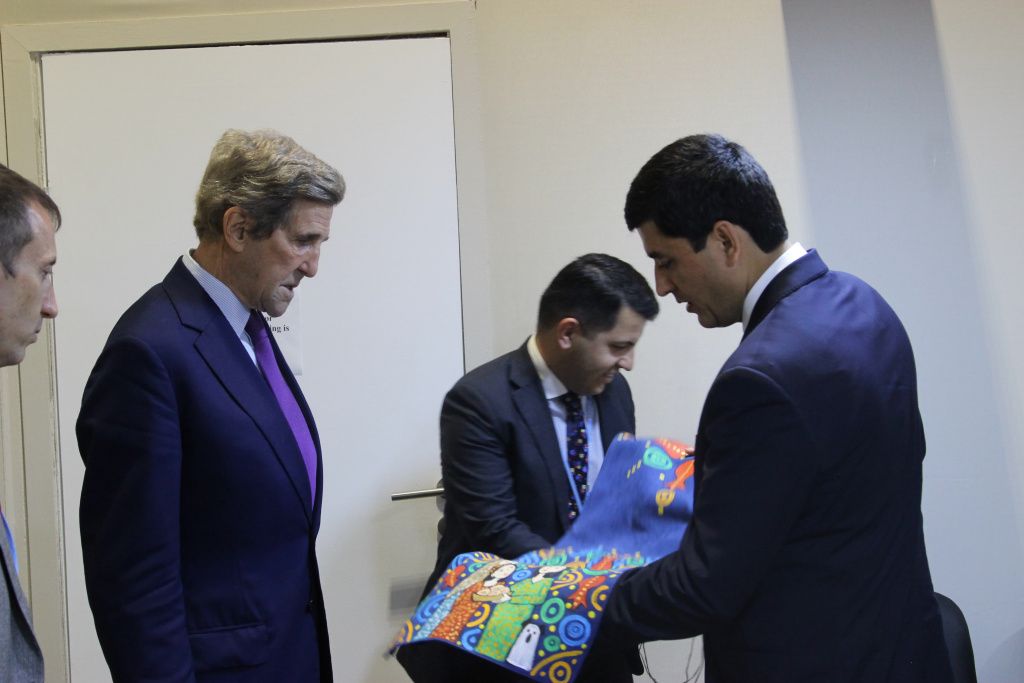 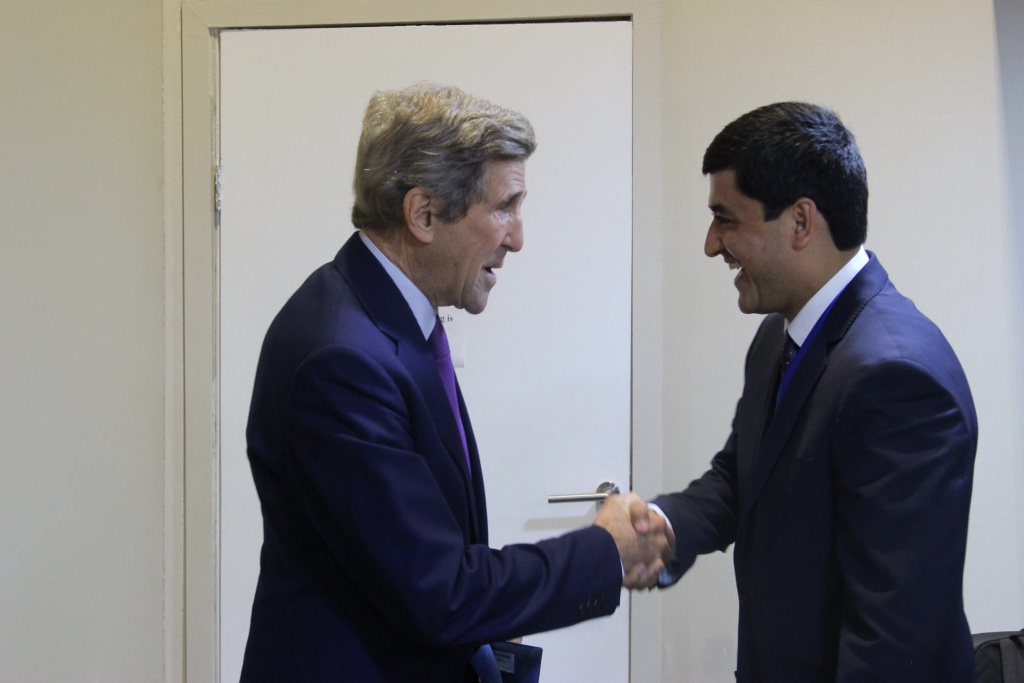