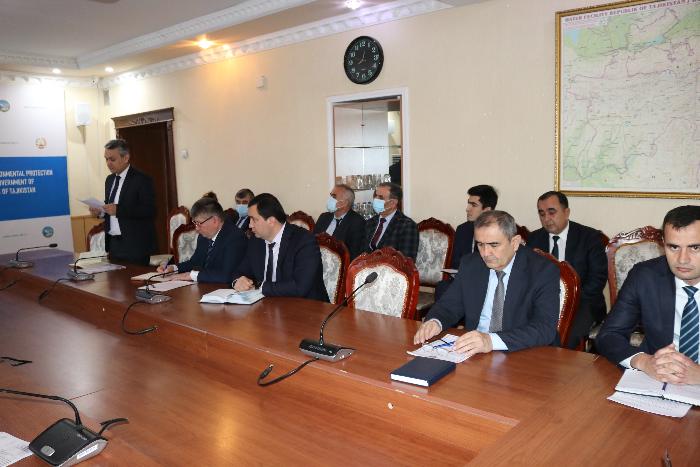 At the regular weekly meeting of the heads of the Committee 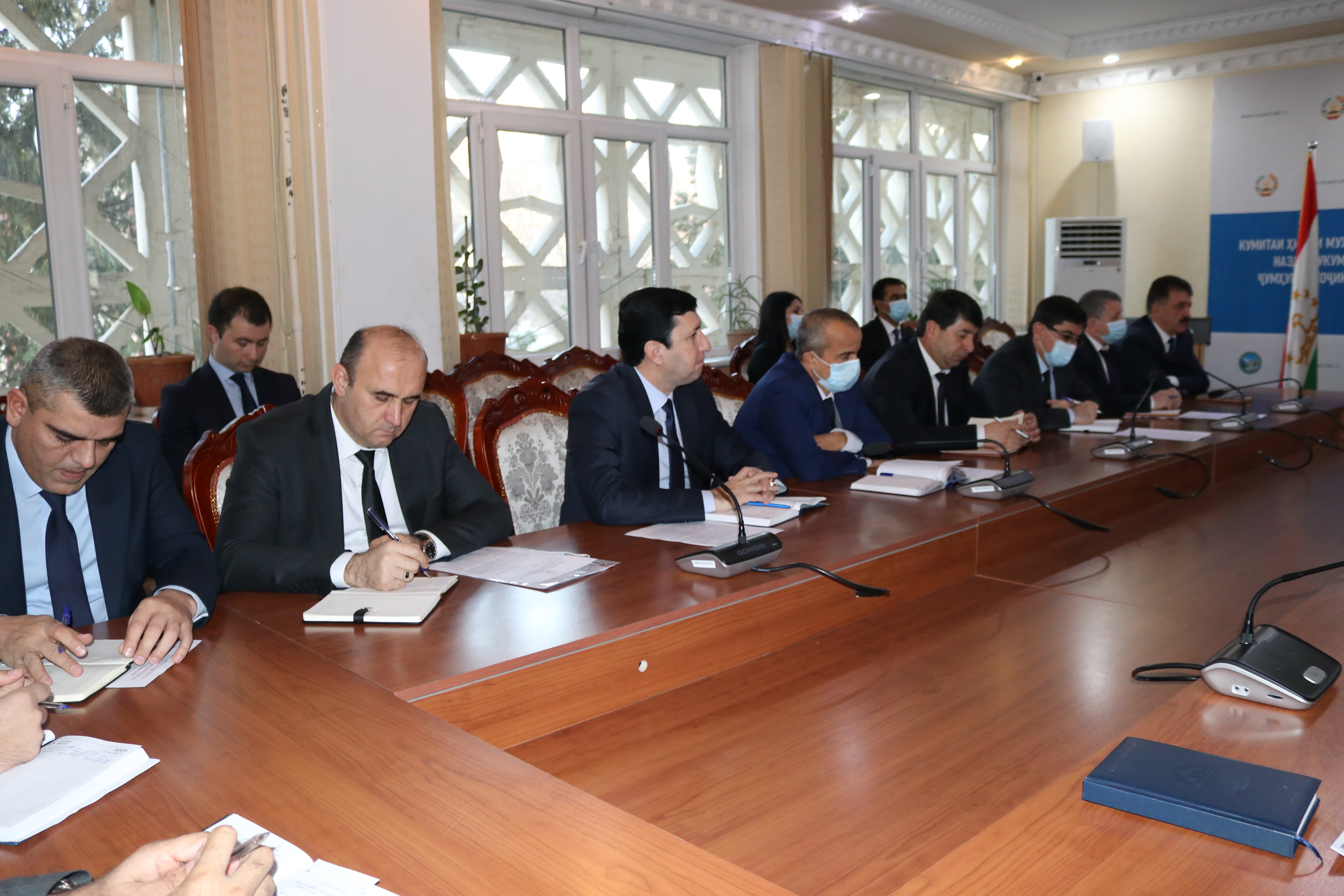 On January 24, 2022 under the chairmanship of the First Deputy Chairman of the Committee on Environmental Protection under the Government of the Republic of Tajikistan Z.S. Kiyomzoda the next weekly meeting of the heads of structural subdivisions was held.

In accordance with the order of the meeting, on the activities of the structures of the Committee for the week from 17 to 21 January 2022, the analytical report of the Acting Head of the Department of Monitoring, Environmental Policy, Hydrometeorology and Cadastre I. Shukurov was heard.

Then, First Deputy Chairman of the Committee Kiyomzoda Z. S., speaking on the agenda of the meeting, analyzed the activities of the heads of the control departments, noted factors for insufficient activities of local environmental protection agencies during the reporting week. At the same time, the first deputy chairman obliged the responsible persons to study and analyze the issue.

At the same time other officials of the Committee structures were given instructions for the current week, a relevant decision was made taking into account the proposals received, which will be sent to the relevant executors.