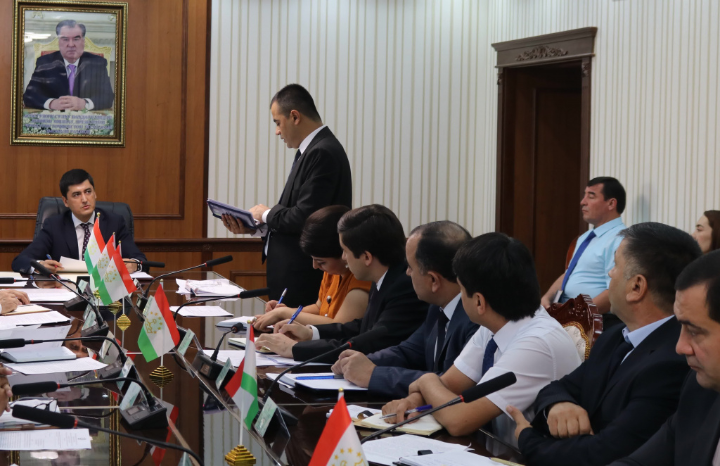 At the control meeting of the Chairman of the Committee 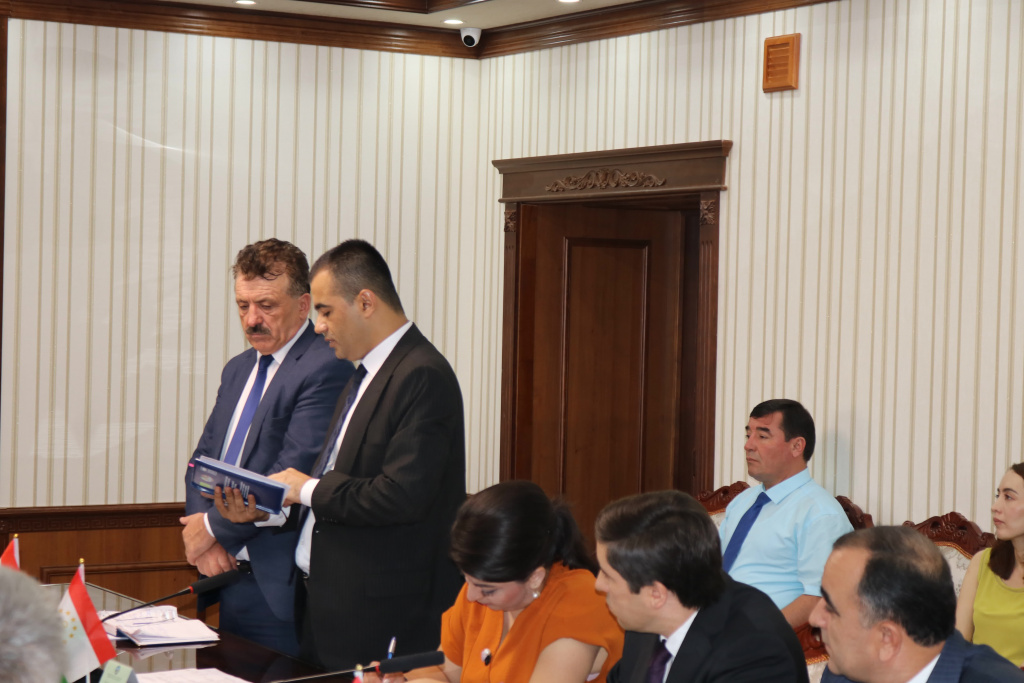 On August 1 of this year, a control meeting was held under the chairmanship of the Chairman of the Committee for Environmental Protection under the Government of the Republic of Tajikistan Sheralizod Bahodur Ahmadjon. It discussed the activities of departments and departments, centers, scientific institutions and other subordinate structures of the Committee in July of this year and tasks for the month of August.

Shukurov Isfandiyor, Head of the Department for Monitoring, Environmental Policy, Hydrometeorology and Cadastre, made an analytical report on the results of the activities of sectoral bodies for the month of July.

Also, the head of the Department of Personnel, Office Work and Control of the Salimzoda Committee Sh.

The Chairman of the Committee Sheralizoda B.A., having analyzed the current issues, including the results of control activities and other relevant industry areas, gave specific instructions to the relevant officials to eliminate the existing shortcomings.

On the issues considered, proposals and instructions of the Chairman of the Committee, an appropriate decision was made, which will be sent for execution to the relevant officials of the industry.