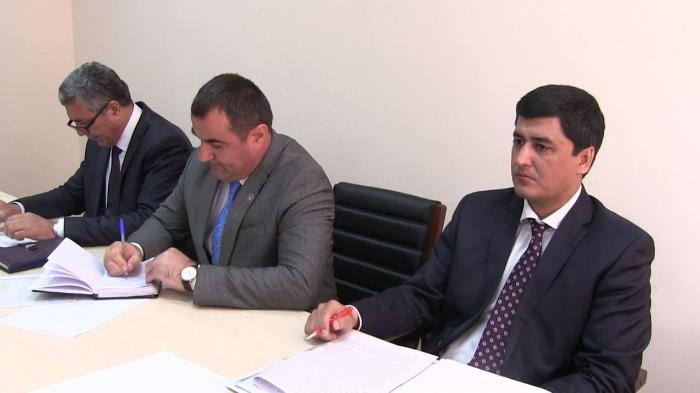 Another working visit of the Chairman of the Committee Sheralizoda B.A. to Murgab district of GBAO

April 4, 2022, Chairman of the Committee on Environmental Protection under the Government of the Republic of Tajikistan B.A. Sheralizoda paid a working visit to Murgab district of GBAO. During the visit, the Chairman of the Committee familiarized with the progress of construction of the aviary for the care of rare species of wild animals and gave specific instructions and recommendations to the responsible persons for the timely completion of the construction of this facility.

The working group headed by the Chairman of the Committee B.A. Sheralizoda held meetings with residents of remote jamoats of the district, including jamoats of Kizilrabot, Shaimok, Karakul and Rangkul.

During the visit also, planned objects such as: recreation park, power station, State Flag Square, educational institutions, hospitals and a number of other objects were visited.

On April 6, a final consultative meeting with the district's activists was held in the village of Murgab, attended and addressed by the Chairmans of Committee (CEP), GBAO, and the Secretary Security Council of Tajikistan. 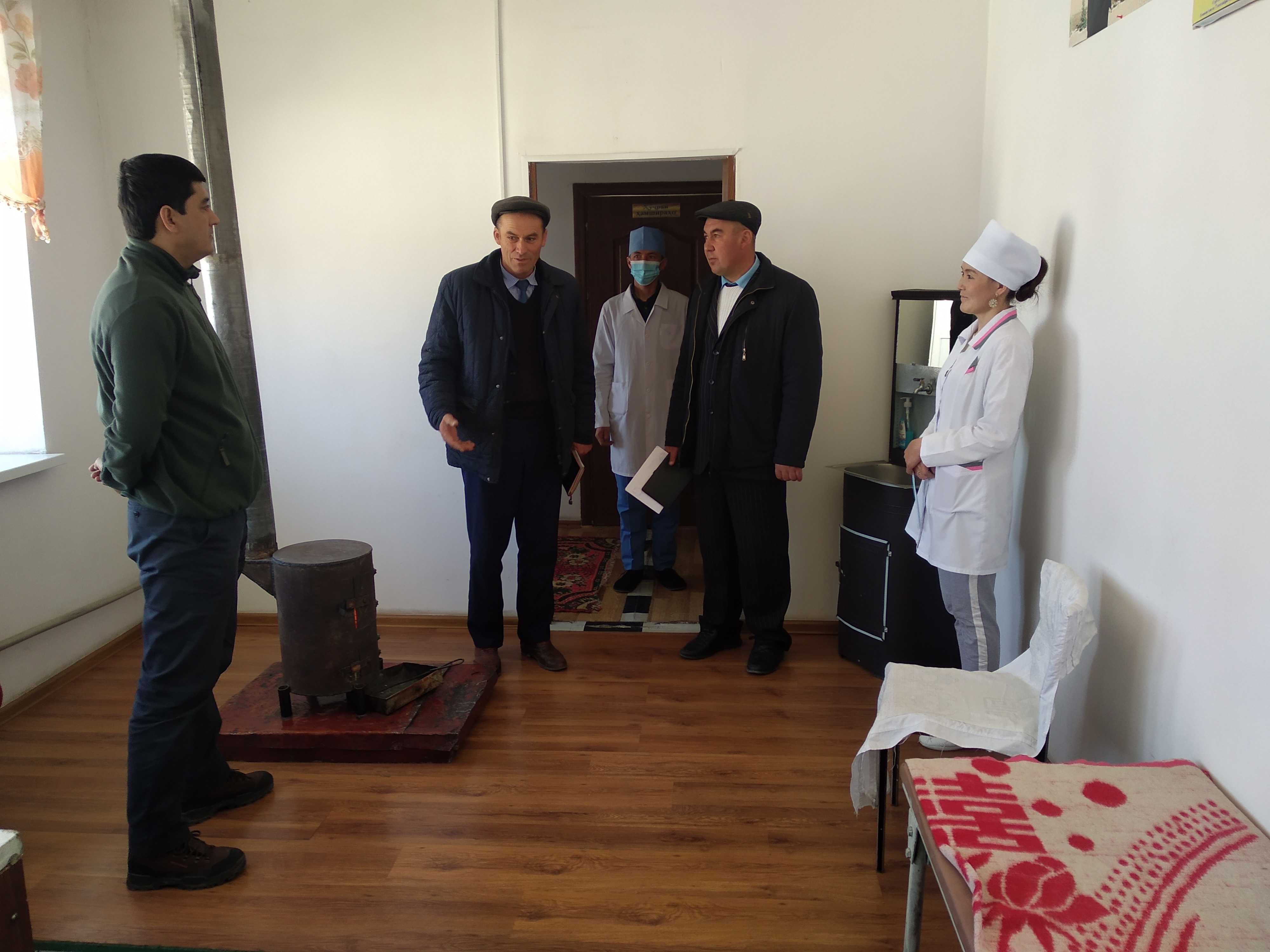 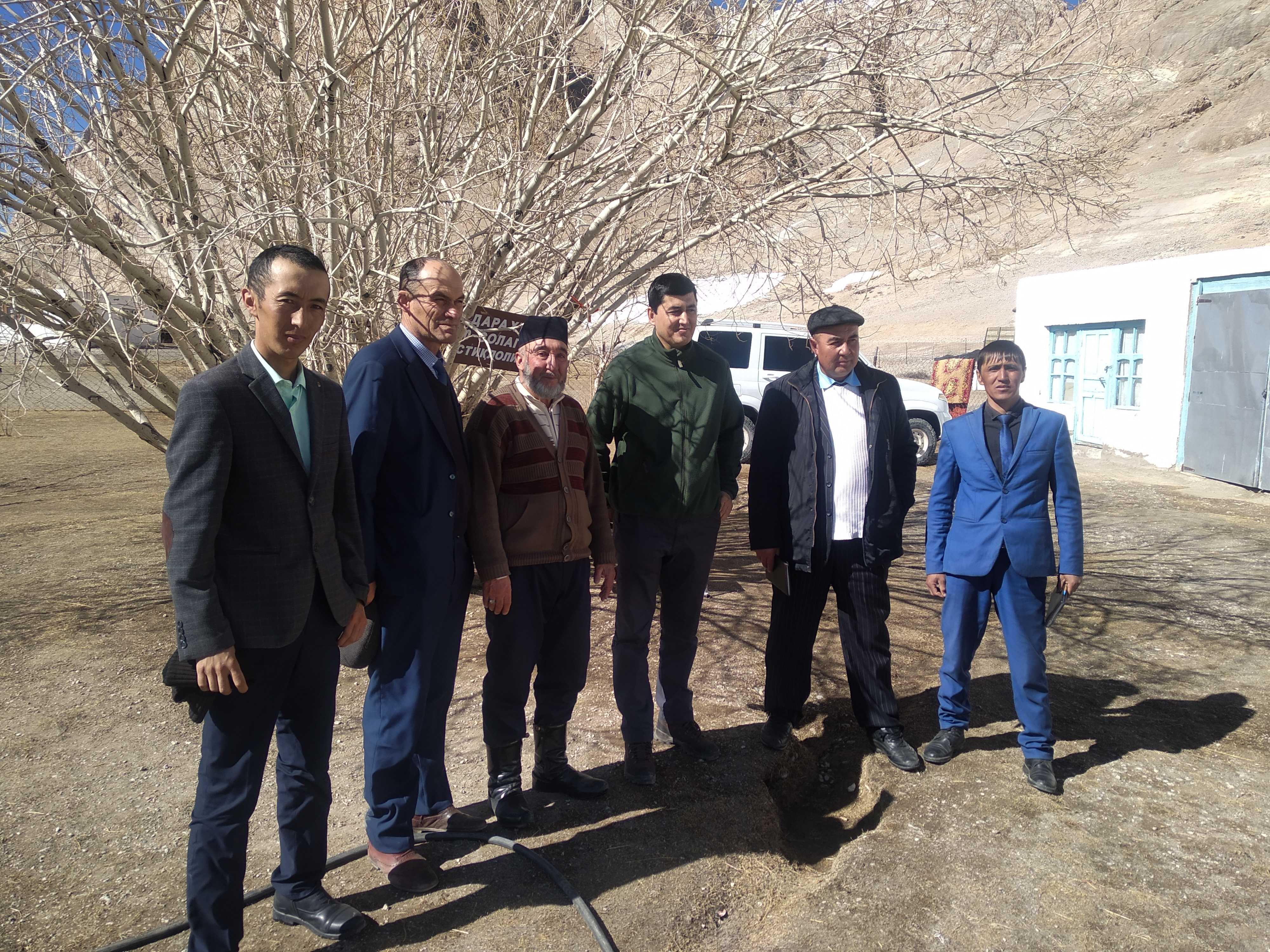