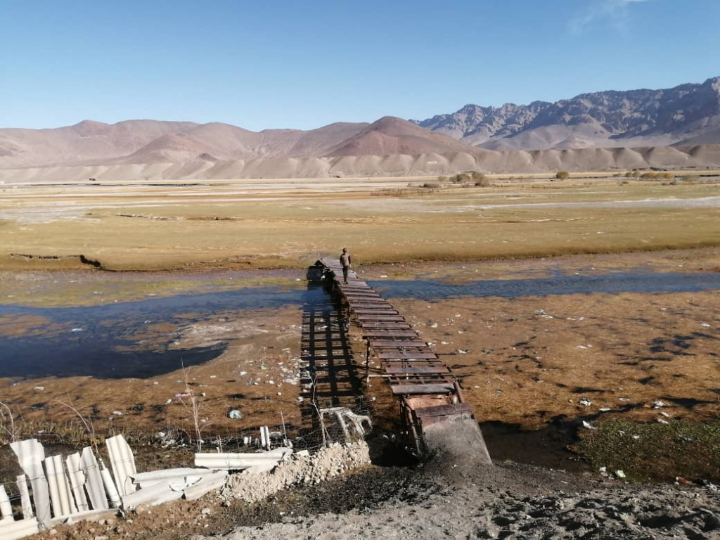 
On the initiative of the Environmental Protection Committee with the participation of the head of the Department of State Control of the Use and Protection of Water Resources S. Sudurov, on September 22, 2022, on the Oksu River in the village of Modiyan, Murgob District, the action "Cleaning the coast" was held. The event was attended by representatives of the environmental protection authorities, the national park and local residents.

The purpose of carrying out environmental protection measures in this area is to prevent waste from entering Sarez Lake. 20 people took part in this event, they collected and removed 4 cubic kilometers of garbage on the beach.

A similar event was also held in the rural community of Murgob, and at the same time, explanatory activities were also conducted among the population.

According to the results of the campaign, it was recommended to the environmental protection authorities to intensify the educational activities among the population and regularly monitor the sources of water source pollution. 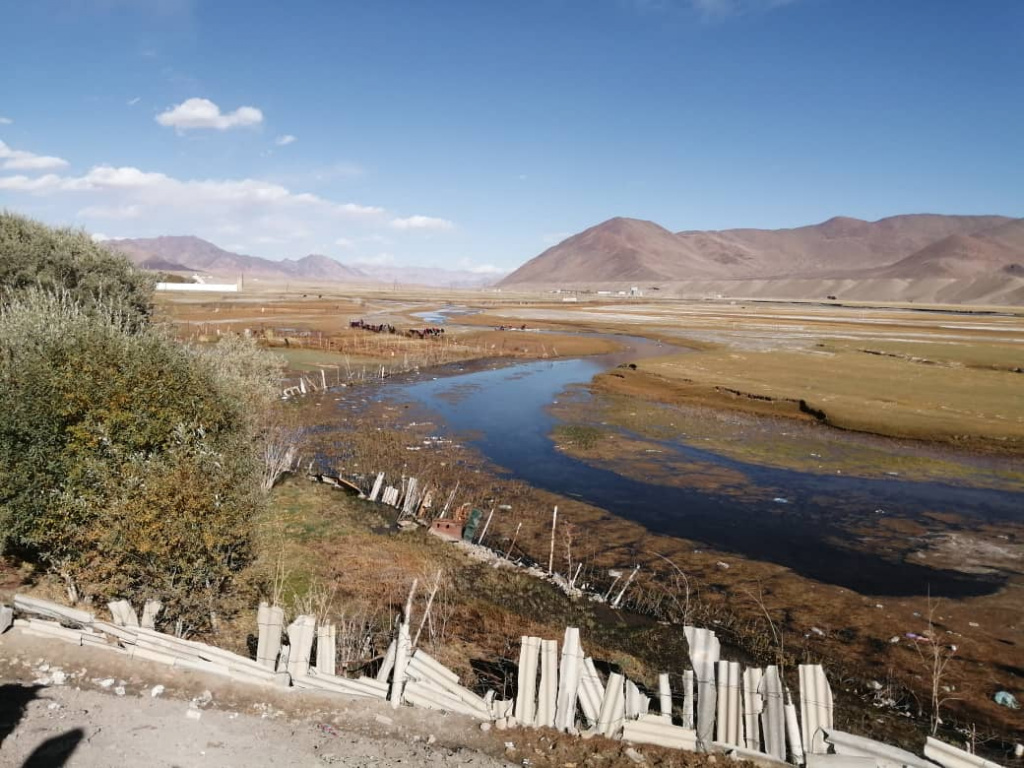 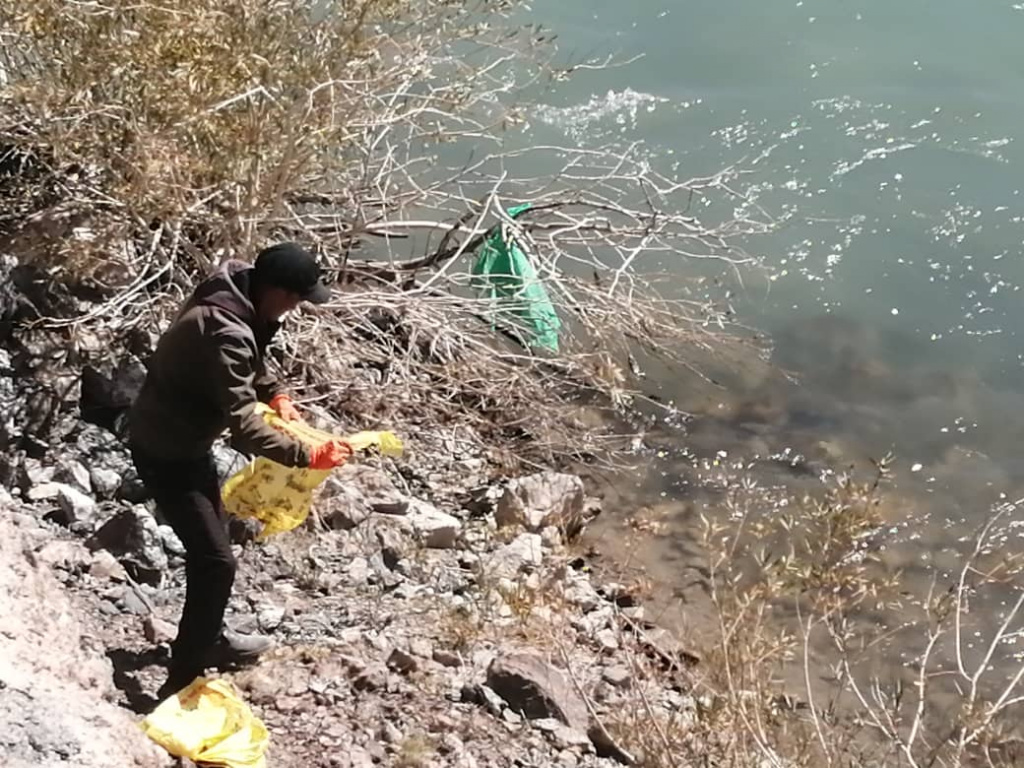 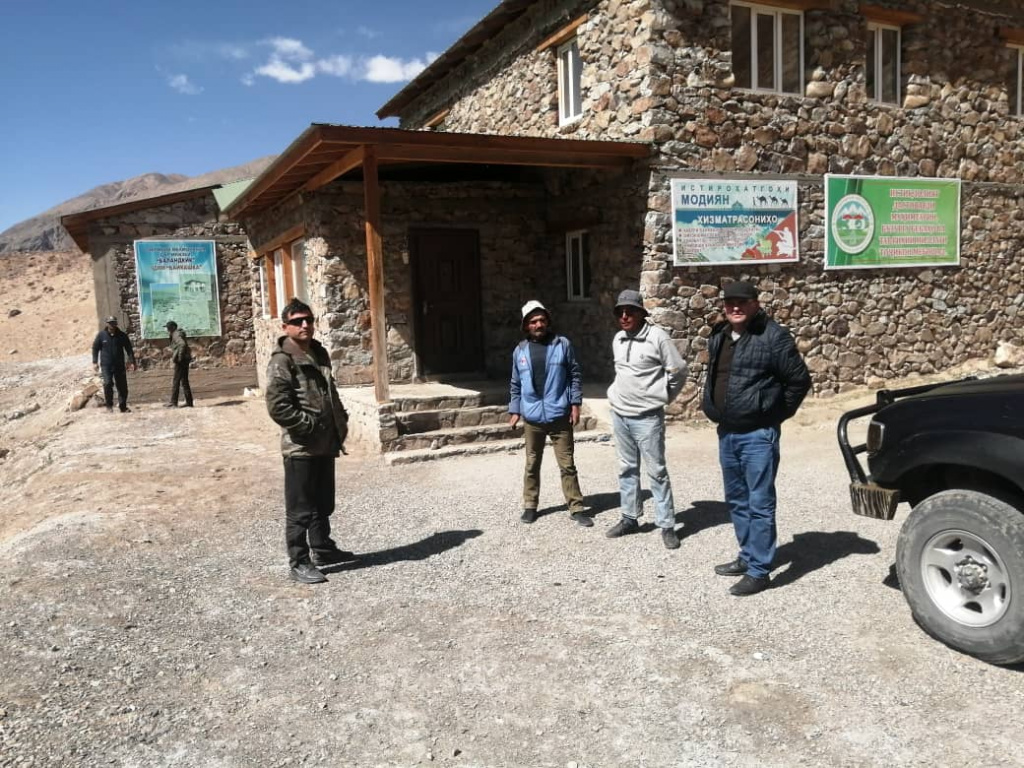