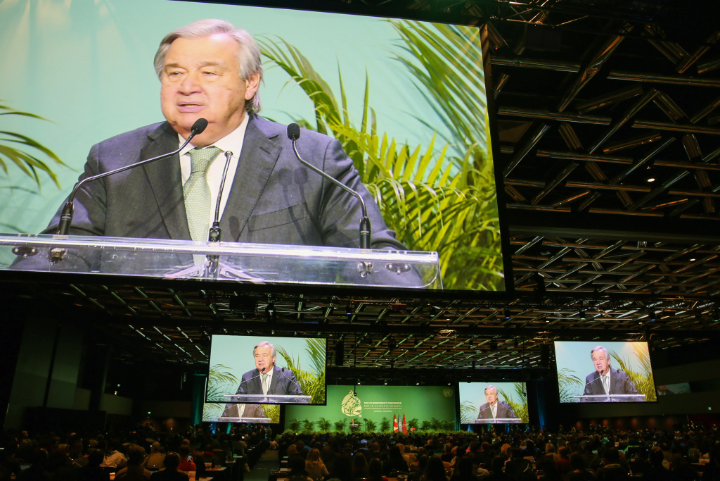 15th Conference of Parties to UN Convention on Biodiversity: Governments gather in Canada in bid to boost biodiversity

On December 6th, 2022 in Montreal, Canada officially launched the work the 15th Conference of Parties to UN Convention on Biodiversity with participation of Justin Trudeau, Prime Minister of Canada, Tadodaho Sid Hill, Chief of the Onondaga Nation, António Guterres, UN Secretary-General, Huang Runqiu, COP 15 President, Minister of Ecology and Environment, China and other officials from CBD Secretariat and Governments of Canada and China.

Governments gathered in Montreal, Canada to hammer out measures aimed at shoring up the world’s land and marine ecosystems and coming up with tens of billions of dollars to fund these conservation efforts.

Delegates from about 190 countries assemble for nearly two weeks, starting December 7th, at the United Nations Biodiversity Conference, or COP15, to finalize a framework for protecting 30% of global land and marine areas by 2030. Currently, 17% of terrestrial and 10% of marine areas are protected.

The proposed framework also calls for reducing the rate of invasive species introduction and establishment by 50%, cutting pesticide use in half and eliminating the discharge of plastic waste.

But not far behind will be the issue of finance, with developing countries likely to push for significant monetary commitments.

As per the commitment of Justin Trudeau, Prime Minister of Canada for conservation of biodiversity in developing countries will be committed 350 million USD and for climate change 1 billion USD by Canadian government. 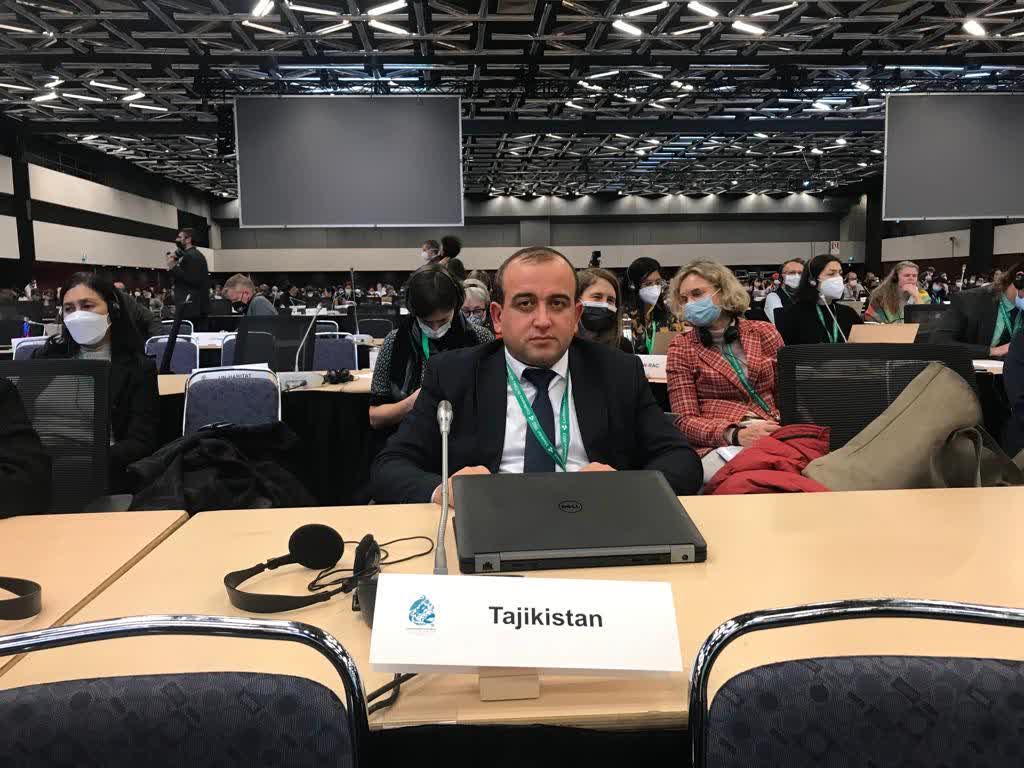 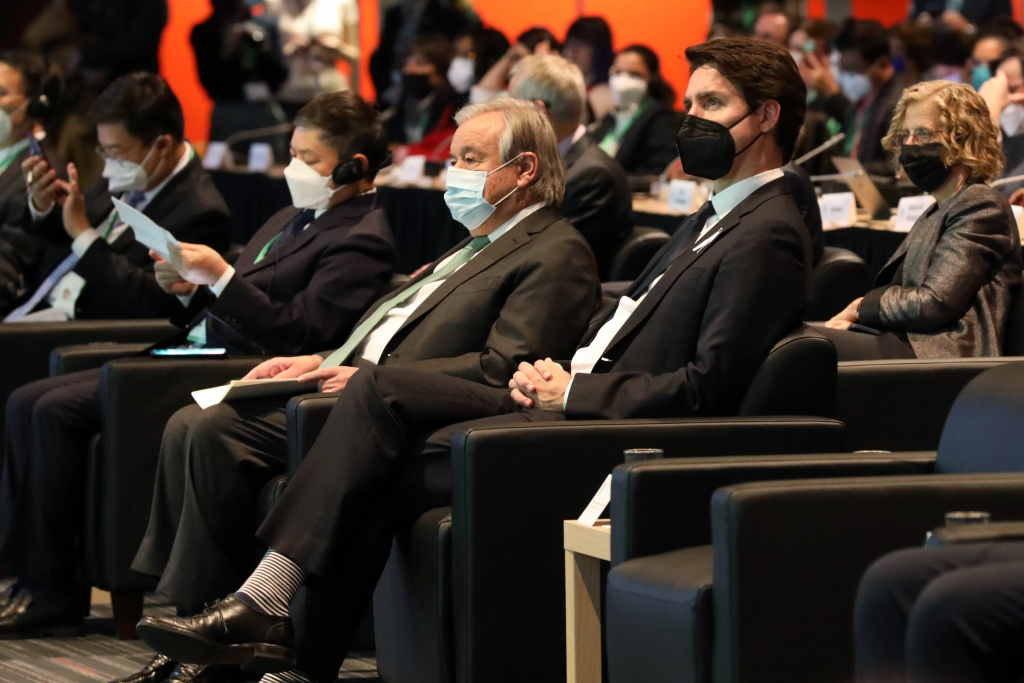 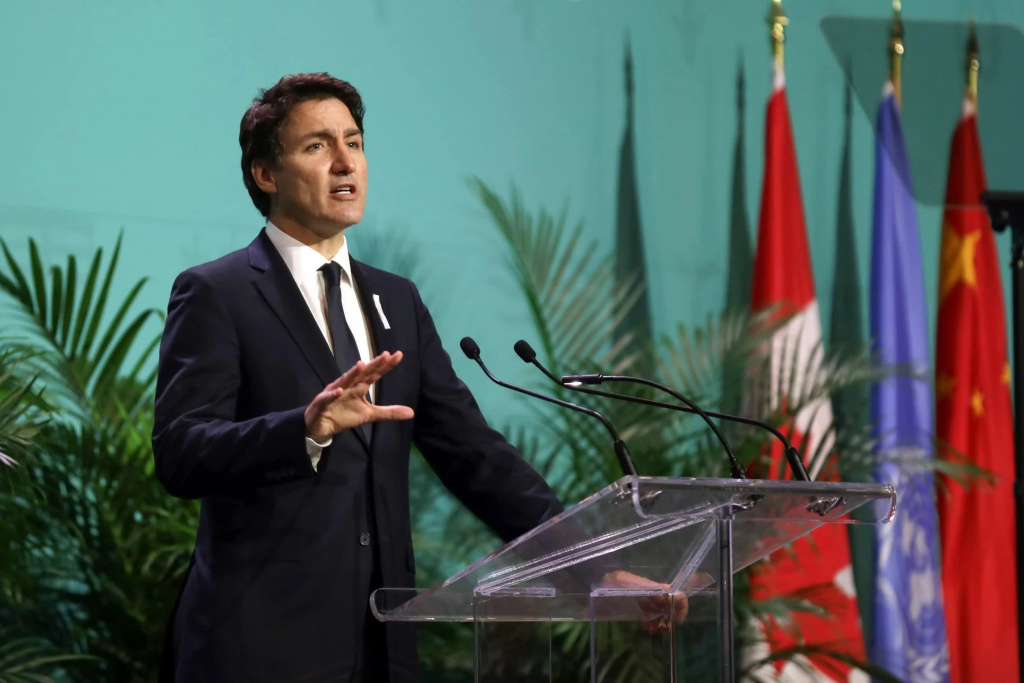 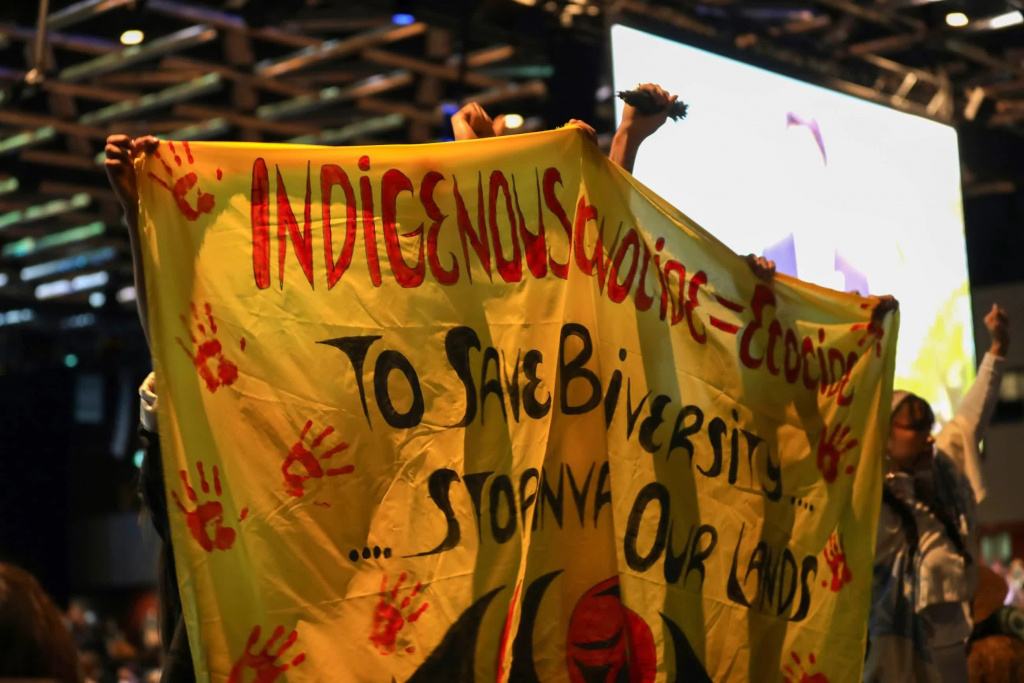 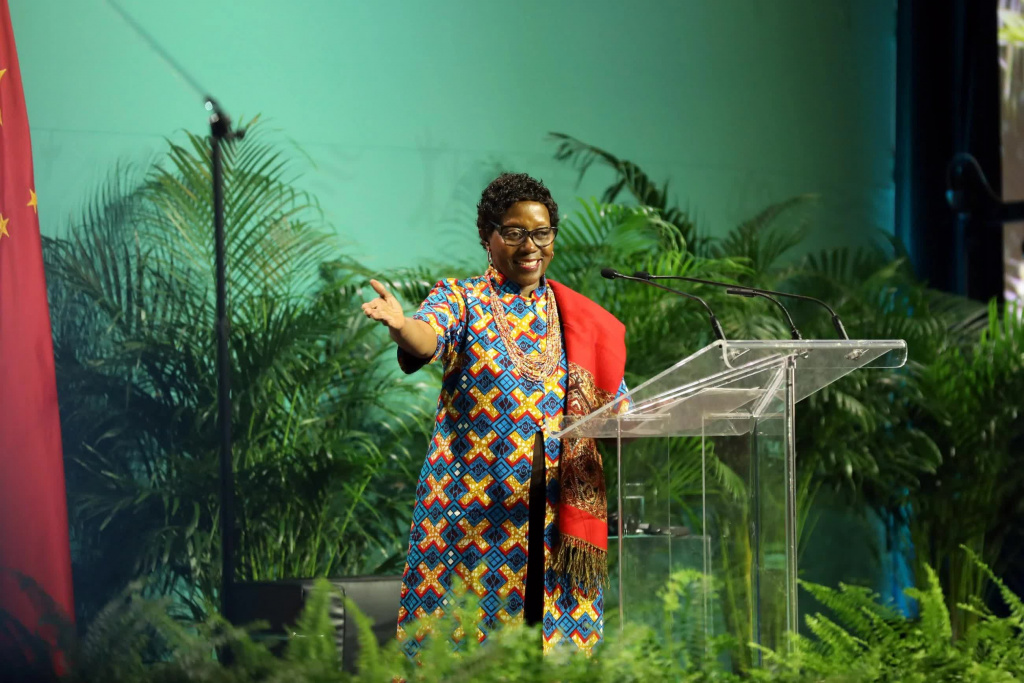